I recreated the Warglaive of Azzinoth (Warcraft 3/world of Warcraft) from scratch in Blender. This is the second version of my mod.

– Azzinoth (the main opponent) got a new hideout

– every Warglaive variant got its own entry in the Constrution Set. So you don’t need to replace the textures anymore if you want to use another variant

– added a gold silver variant of the Warglaive

Where I can find the glaives?

– You can find them in Azzinoth’s Hideout. The access is hidden in Beldaburo Anga, the second level of Beldaburo which is an Ayleid ruin to the Northwest of Anvil. Azzinoth, who guards the weapons with his live, has a level of 20. Your character should have a similar level or higher.

– Look for a wall switch with a red Welkynd stone in the middle.

I recommend installing a mod with dual wield animations like DMC Stylish (the Sword Dancer Addon), Unnecessary Violence II, Keter Sephiroth’s Seph Dual Wield BETA or KSTN Stylized Stance. You could still play without these mods but it will look in my opinion less good with the default animations. 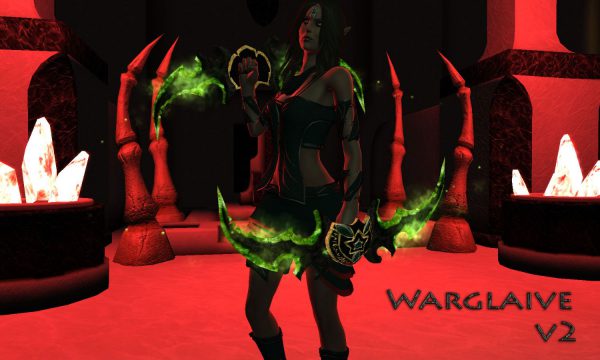 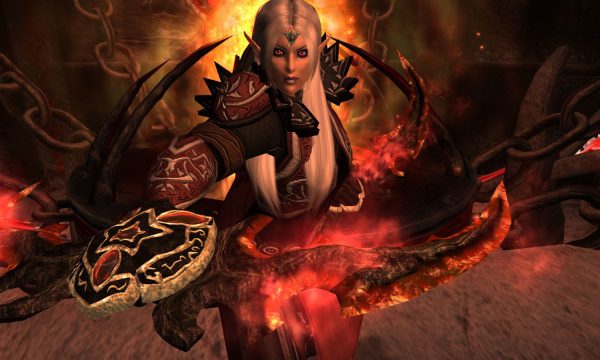 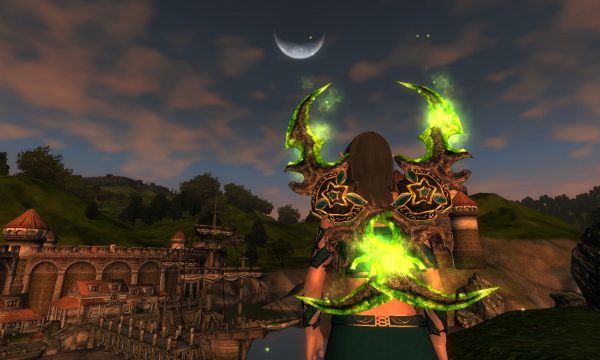 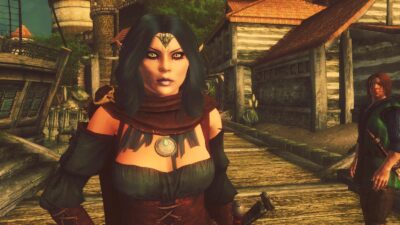 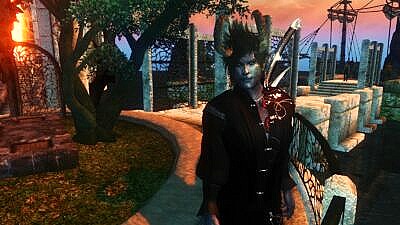 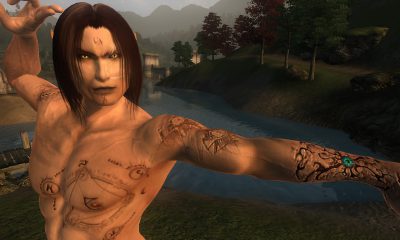 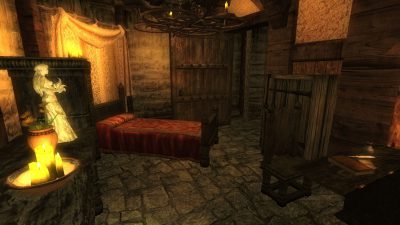 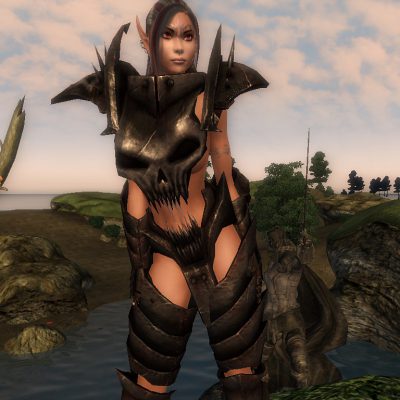 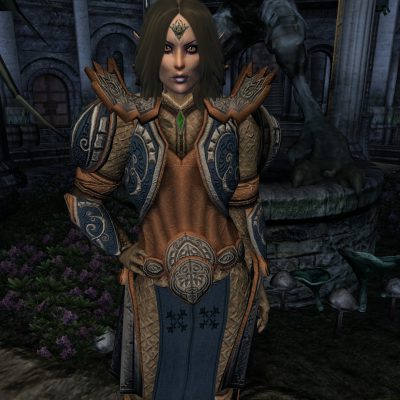 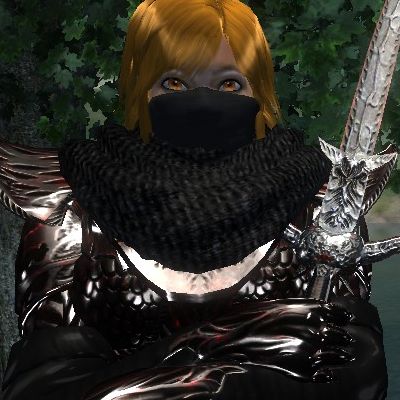 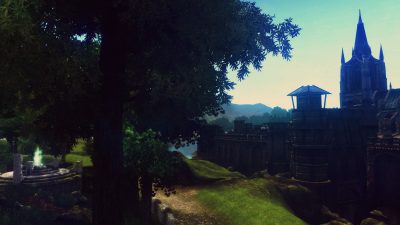 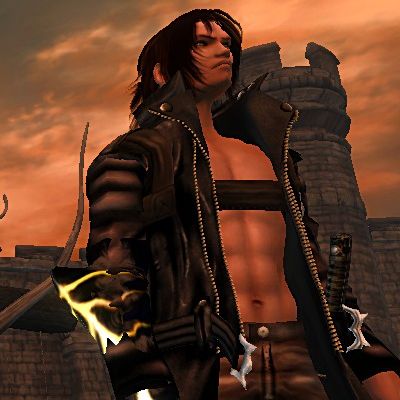 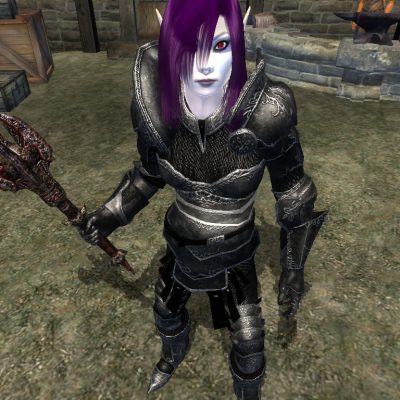