Warning: This article contains major spoilers on the Brotherhood of Steel, Institute and main quest lines.

Before Sam decided to join the Brotherhood of Steel he made a visit to Vault 114 searching for a certain detective. (this is the first image which I made on the new computer) 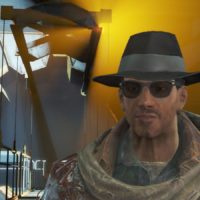 Enjoying the architecture, bizarre discoveries and taking a break 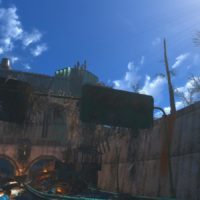 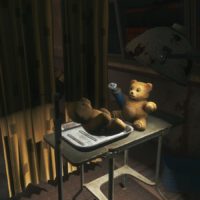 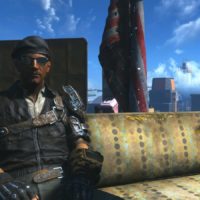 The roofs of the city

Finally, he found the Brotherhood of Steel, helped them to solve some problems and they took him to their airship, the Prydwen, as a reward. 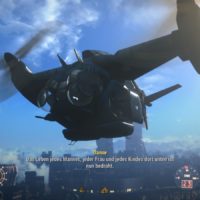 The voyage to the Prydwen001 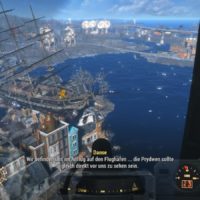 The voyage to the Prydwen002 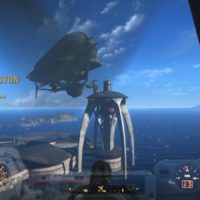 The voyage to the Prydwen003 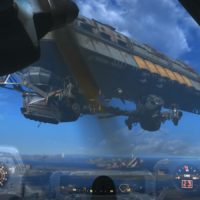 The voyage to the Prydwen004 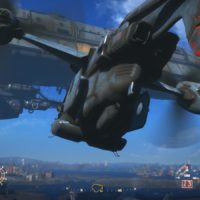 The voyage to the Prydwen005

During the early BoS missions he got a new companion, the steadfast Paladin Danse. Sam’s team was complete 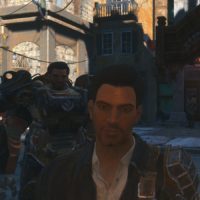 Sam and his team

In the middle of the BoS quest line, Sam changed his mind and paused their missions for the time being. He felt the urge to continue the search for his son. Then he got the final hint: the Institue! Building a teleporter was the only way to enter this mysterious facility. 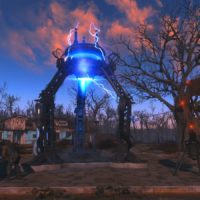 That was the Vanilla story so far. I did the missions of the BoS and the Institue only to a certain point respectively not the normal way, as I said in another article, I read too much in the internet. Some nasty things will happen to Danse, the BoS, the Institute and Father. That’s why I completed the Institute with the help of this guide for a neutral solution. I don’t know if I ever proceed the quest lines of BoS, Minutemen and and Railroad further as I know how it all will end. Why didn’t the developers implement a neutral solution? I hate this black and white thinking and all or nothing attitute of the factions. I’m glad that I can change mostly everything using console commands, mods from others and making a mod myself to solve a problem.

So, what to do now? Playing the side quests and the addons? Or should I continue the work on my long-term project for old Oblivion? When I got home after work there’s little motivation left to do both. I know there’s still a lot to discover in the postapocalyptic world. But I also like to finish Abyss Demon before the project has its 10th anniversary in November. Questions upon questions … 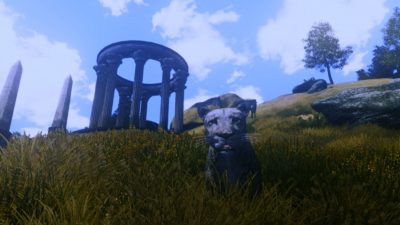 A new home for my homepage
F4: Sam’s Synth Evolution 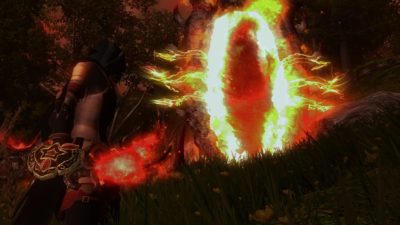 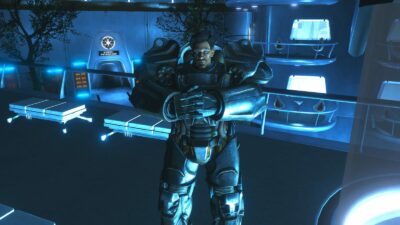 Entering the realm of Fallout 4 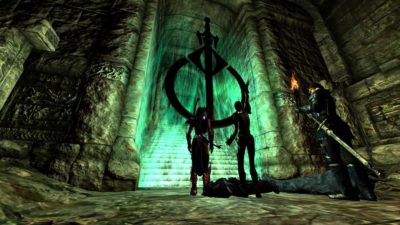 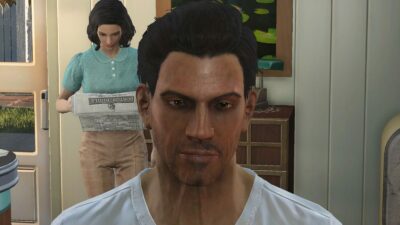 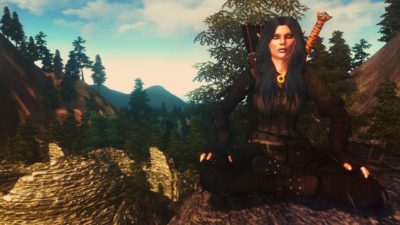 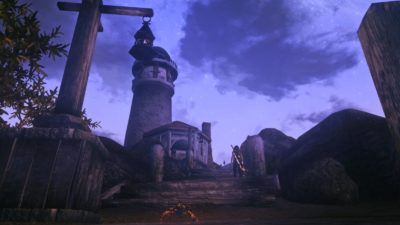 Current plans for the future (June 2018)

SAVE & ACCEPT
Scroll Up